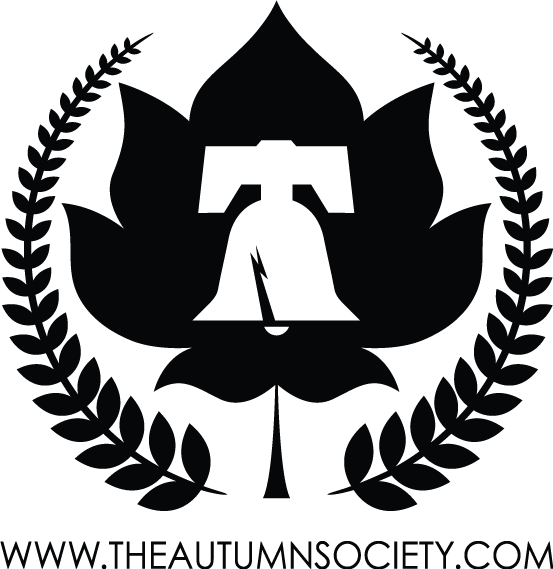 MISSION STATEMENT
"The Autumn Society is a collective of Illustrators from around the world. From art galleries, art books, to fundraisers, the Autumn Society will rise to any creative need or challenge...." 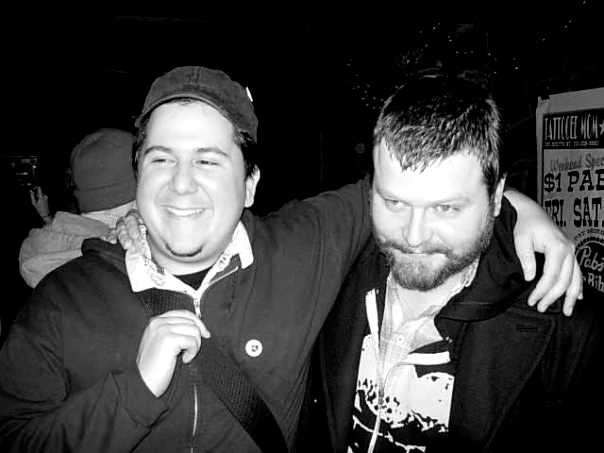 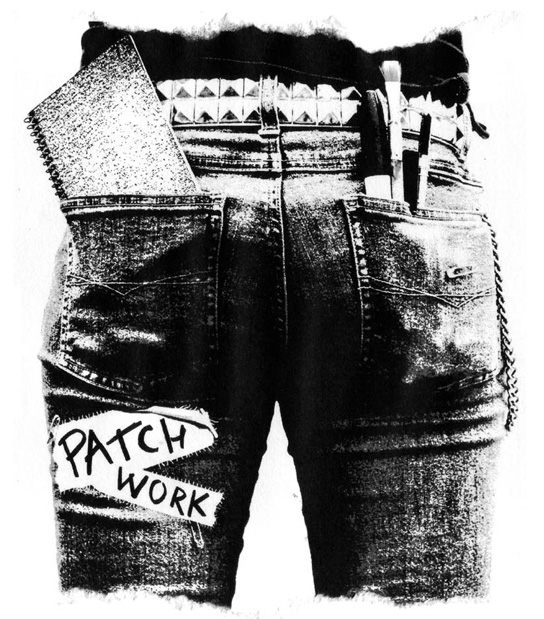 2005 Era & Patchworx
To me the Autumn Society really started as an idea in 2005. We were all in our Junior year of art school and one of our teachers kept inspiring us with the various mediums & multimedia that illustration could be utilized in. The main phrase I remember from that year was "START SOMETHING." We all had a super-charged force of energy and an itch to start something of our own.

One of these ideas that almost came to fruition was a collective and zine called PATCHWORX. Even though the group was called Patchworx the core idea of it being a collective of Illustrators was there from the beginning. (to be continued) 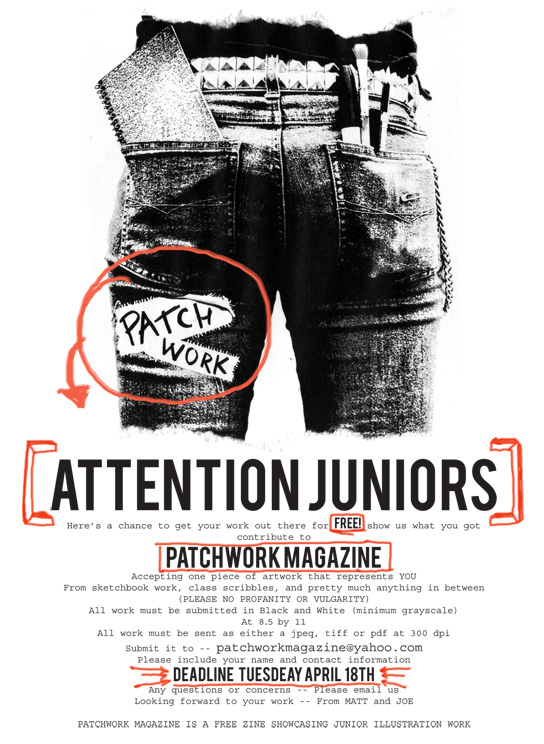 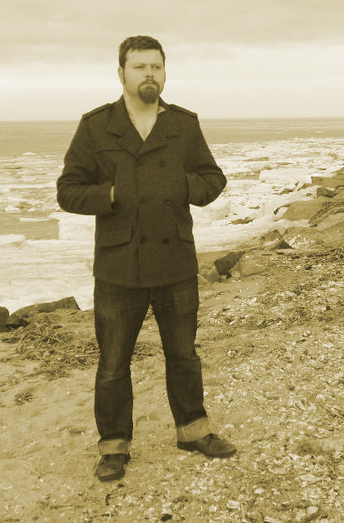 If one were to walk around an Autumn Society gallery showing, peruse the blog, or happen across their table at one of numerous conventions, one would more than likely assume the groups inception stemmed from collective thinking, months of organization, massive amounts of foot-work and large-scale networking. One would be wrong. The aforementioned qualities came much later, when Joe Game took up the Autumn Society helm, second phase we'll call it. The group as it first existed was forged, or rather accidentally thrown together because of phantom name-dropping in support of Marxism.

In 2006, my Junior year in the Illustration department at University of the Arts, I was sent a care package from the Communist Party of America's Philadelphia chapter. I did not sign a petition, attend a rally, or join a mailing list; it was sent to me out of the blue. The timing was perfect. I received the package, (containing leaflets, magazines, and contemporary manifestos) a week before we were to begin Target Marketing. Target Marketing, simply put, is picking an illustration market, crafting portfolio pieces for would-be jobs in the chosen market, and then shopping said portfolio around in an attempt to get work in the chosen market.


My forte happend to be monsters and people with rotting faces and alcohol problems, so I was at a loss. While leafing through the magazines and pamphlets I came across Political Affairs magazine. A beautifully printed magazine focusing on the typical mix of rights issues; color cover, black and white interior. What caught my eye was the caliber of cover illustration, or lack there of. It sported a minimalist Dick Cheney holding a rifle with an outstretched appendage, for anatomy's sake I won't call it a hand, with an amorphous elephant looking thing in the background. It then dawned on me, instead of making up would be jobs for a target market, why not solicit actual work under the pretense of building the portfolio for Target Marketing. I typed up an e-mail offering my illustration services to Political Affairs for the low price of some tear-sheets of the finished magazine. Upon finishing the message, I decided "sincerely Sam Heimer" lacked any real punch, so I took the low road, and gave myself an imaginary title:


Why the 'Autumn Society'? No idea. I like Halloween and the general time of year I guess. It was really just the first thing that came to mind. Immoral? Yes, but it worked. A week later I was working up an illustration for the cover story about "re-formating" immigrants. A few weeks after that I received the issue; loved the cover but something was still off... the spot illustrations. I got back in touch with the Chief Editor, and mentioned that as a member of the (imaginary) Autumn Society, I had a few dozen illustrators at my disposal, willing to work for tear-sheets. Once again, they jumped at the mention of free work, and to a sense the Autumn Society was formed, or rather several people from the 2007 class of illustration joined a society without even knowing it.


The editor of PA began forwarding me all the copy for each article, and I would distribute it among classmates who had the time or wanted to take a whack at editorial. Up until graduating, we supplied the magazine with cover, spot, and advertisement illustration, and in return, a dozen or so of us got editorial and short fiction portfolio pieces and a member even got into the Society of Illustrators 2007 Annual with a peice done for the magazine (A color portrait of Fidel Castro). For that two year period, give or take, the magazine looked great. We supplied most, if not all of the art for the magazine from October 2006 to October 2007. And sporadic illustrations and covers up until May 2008.


In those last few months, the magazine was having budget issues and had to cut color covers, and eventually shifted to less print editions and more content online.
While finishing up our senior year, a few of us realized that in a few months we'd be casting off the institutional crutch and would need to stay in contact with other like minded people. This is where phase two comes in. The Autumn Society was upgraded from phantom name-dropping to an actual art group when Joe Game, a constant contributor to PA and current Director of ASOP, started a blog for the society as a way for us to post work, ideas, job openings and opportunities, our personal muses, and at the very least, a forum for all of us to stay in touch. 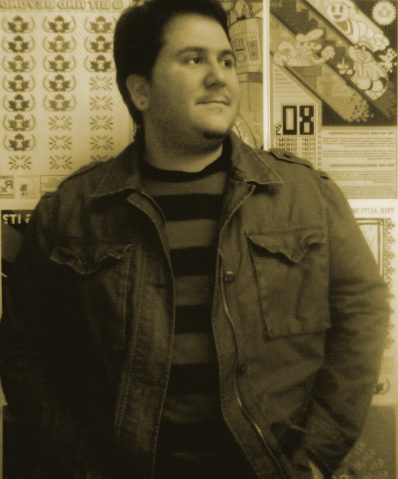 We all graduated and nothing seemed to be happening. Everyone was looking for work and getting whatever job they could to pay the bills. Some of us had some editorial tear-sheets in PA (thanks to Sam Heimer), but I was hungry for more. I knew there was potential in a group of Illustrators. I kept seeing these amazing shows coming from New York and the West Coast. So in the summer of 2008 I re-started the blog and began enlisting artists from Philadelphia and all around the world. Again, the original / core idea of start something was there. Thanks to Sam's bold and mysterious name, The Autumn Society was soon becoming a well known name in Philadelphia and in the internet art community.

At the time I was working at a Design company, where I learned about packaging and how to market different products. I had also been to many comic book conventions and independent expos where I saw people advertising their work in different ways.  I applied some of these skills & observations to push the group forward by pushing and creating a symbol that would get the group recognized. I did it through t-shirts, zines, and exclusives that included pins, stickers, magnets, etc. In a way it was the beginning of branding the group.

Ever since we started doing gallery shows I've always said that we're like a band that had been in band practice for almost three years (2005-2008) and was finally ready for some touring! Each member of the band played a key instrument, which meant we had artwork of every style, shape, and form. This defined the group as the diverse & unique collective that it is today. (to be continued)

ALL IMAGES, ARTWORK, AND WORD COPYRIGHT © THE AUTUMN SOCIETY & ITS INDIVIDUAL MEMBERS / ARTISTS

the autumn society IS COPYRIGHT 2010 THE AUTUMN SOCIETY. ALL RIGHTS RESERVED. NO PART OF THIS BLOG AND ITS CONTENTS MAY BE REPRODUCED WITHOUT PERMISSION OF ITS MEMBERS / ARTISTS. 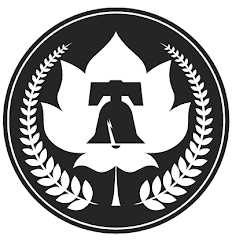 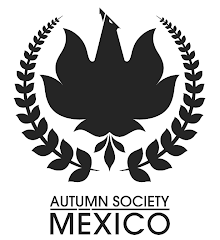 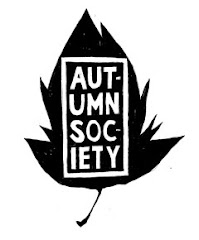 If you have any questions please free to e-mail us at: theautumnsociety@gmail.com

Promote Your Page Too

Want to advertise your group or company with us? For more information e-mail THEAUTUMNSOCIETY@GMAIL.COM 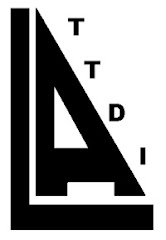 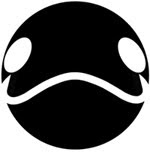 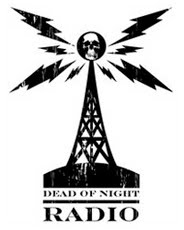 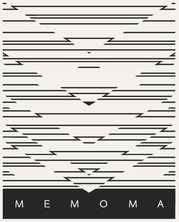 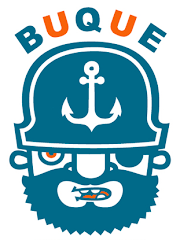 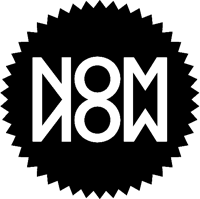 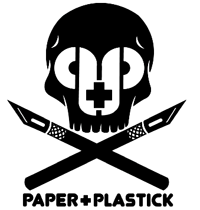 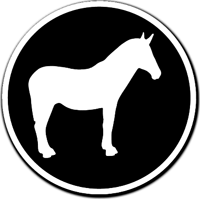 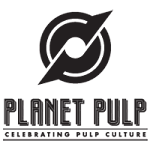 GROW YOUR OWN MEDIA